The Red Stag is sometimes called the “Monarch of the Mountain” and is typically considered one of the most breathtaking animals there is because of their unique antlers, which some say resemble an elk. The antler size averages anywhere from 12 points or higher on the mature bulls and they can weigh up to 500 pounds. They are generally aggressive during the rut or “Roar” as it’s called and can be heard by their vocalizations all over the plantation. This behavior during the Roar provides a very exciting time on stand. The Red Stag are also known for their exceptional table fare as one of the best tasting venison in the world. The meat is extremely tender and very lean making it low in fat and high in protein. 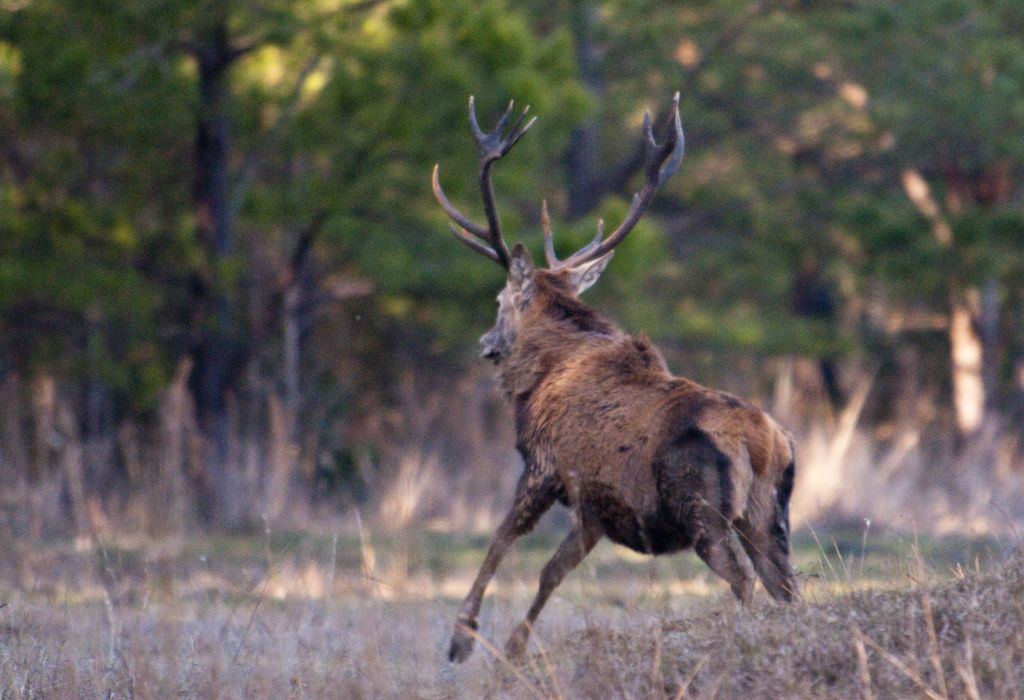 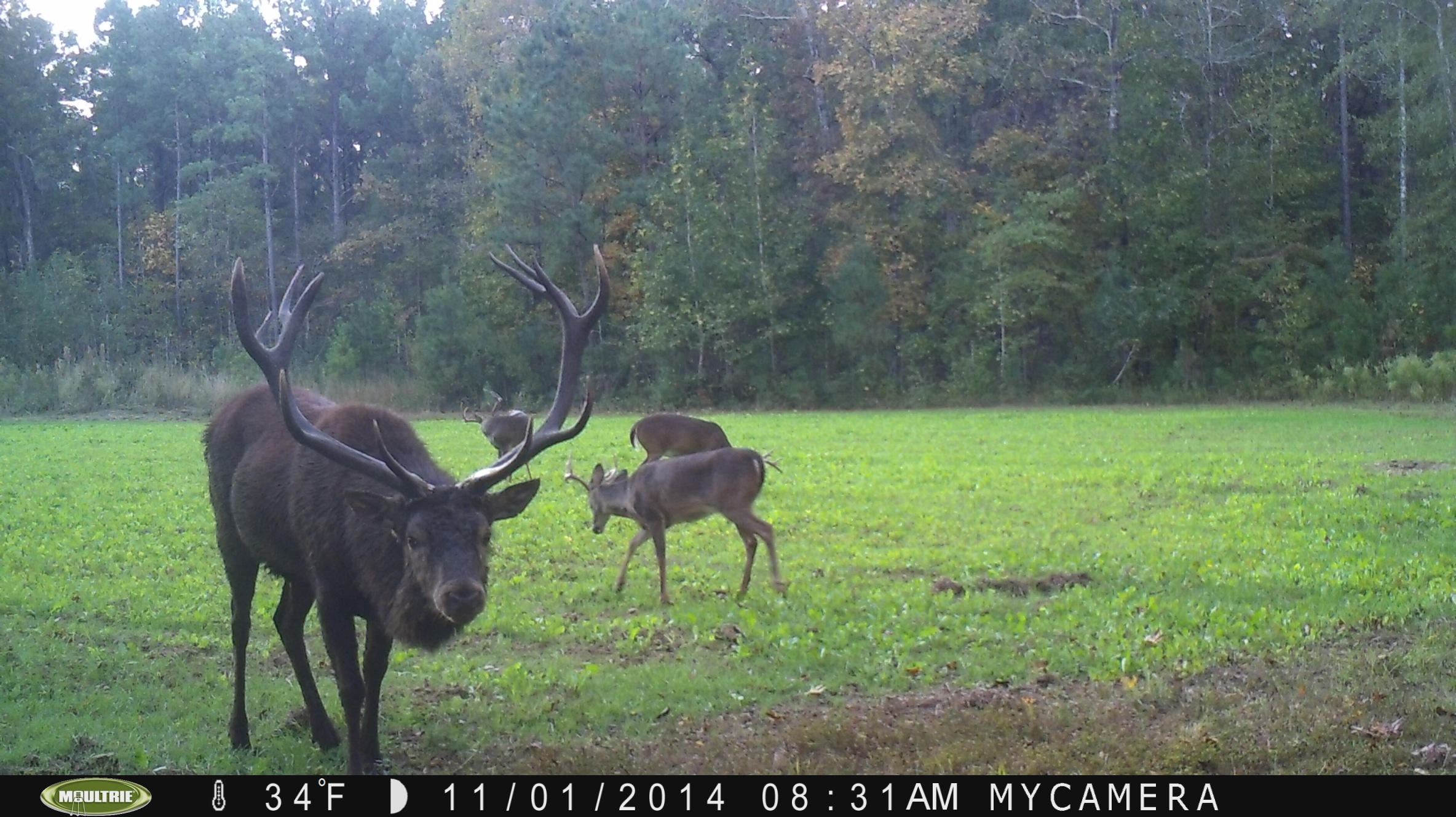 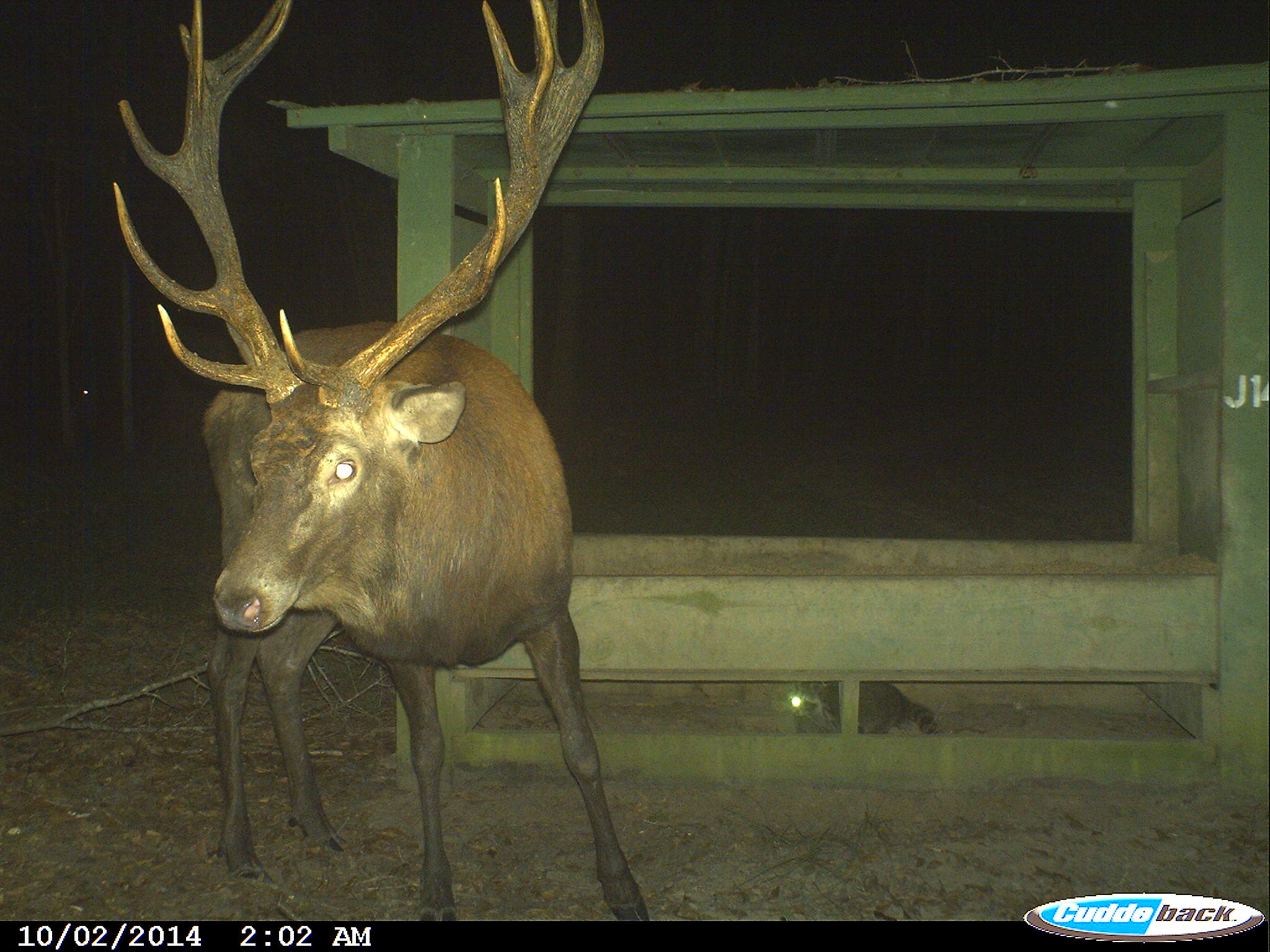 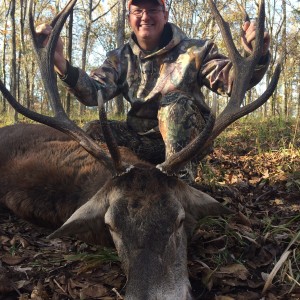 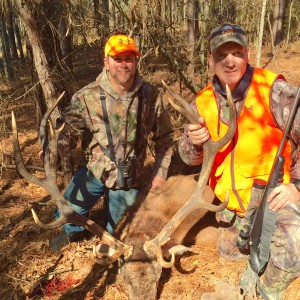 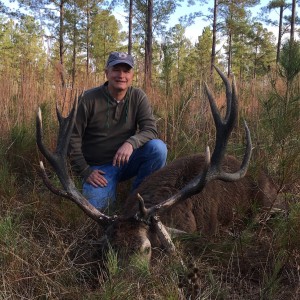 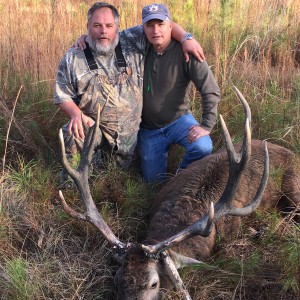 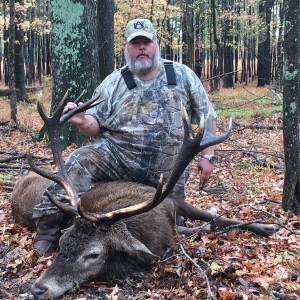 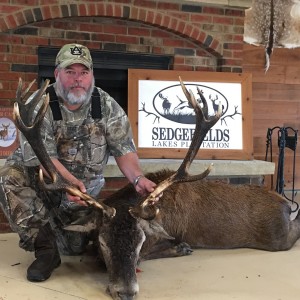 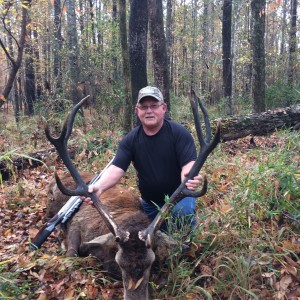 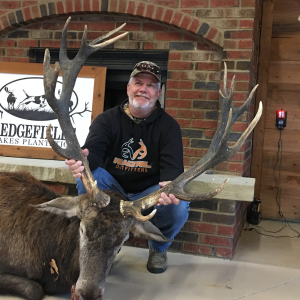